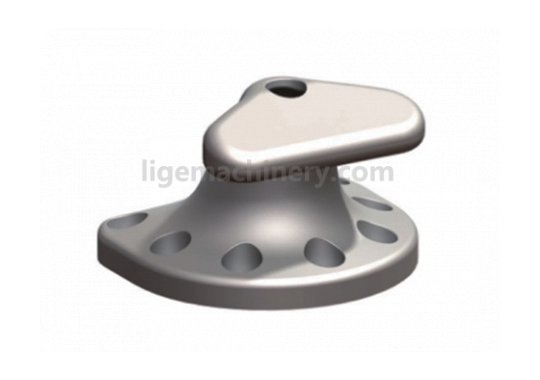 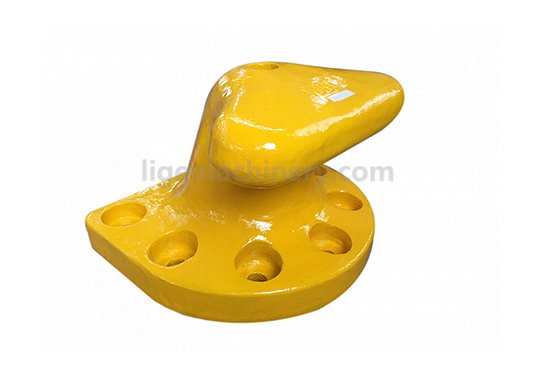 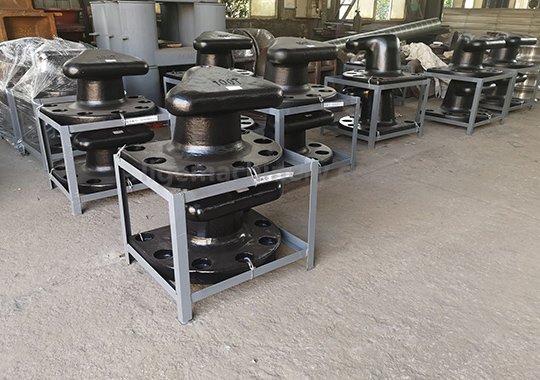 Mooring bollards are available in a wide range of shapes, load ratings, and materials, of which no single combination can satisfy all customers. Accordingly, Qingdao Lige provides a wide range of products.

The most commonly used style of bollards are the Single Bitt, Double Bitt, T-head, Staghorn, and Kidney, as well as simple cleats used for smaller vessels.

The particular type of bollard a customer requests, as well as the material used to cast the bollard, is usually a function of what has historically been used at the operator’s facility.

These differences can also be geographically dependent.

It may also be the preference of the consultant as they may have considered a particular bollard model, along with its particular shape, load rating,and anchorage, during the detailed design of the berth.

This choice must be respected to ensure the safe usage of the product.

This feature may be of particular importance where very large changes in water level result in significant differences in line angles. 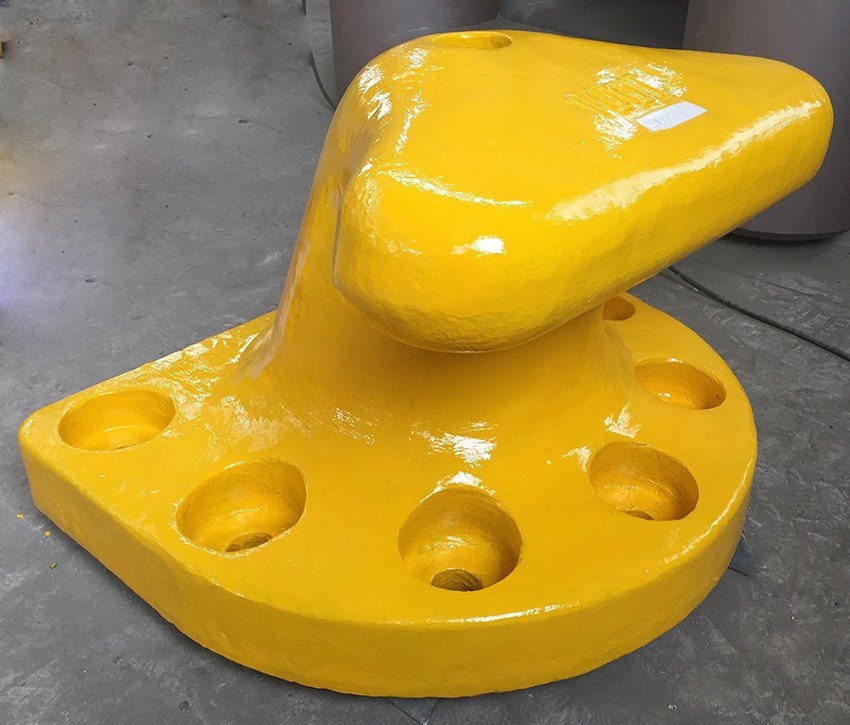 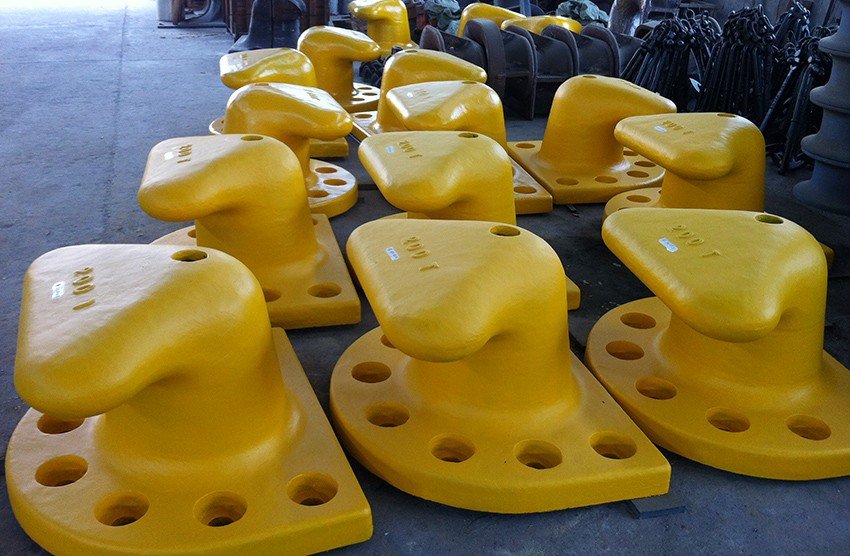 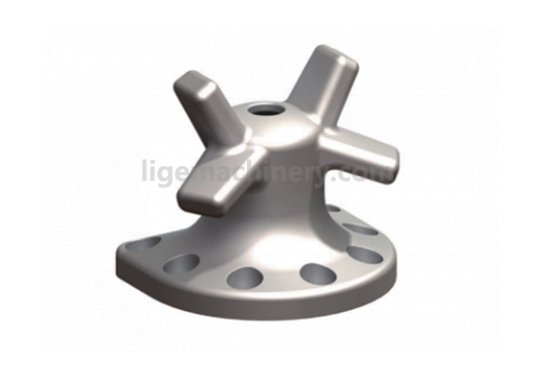 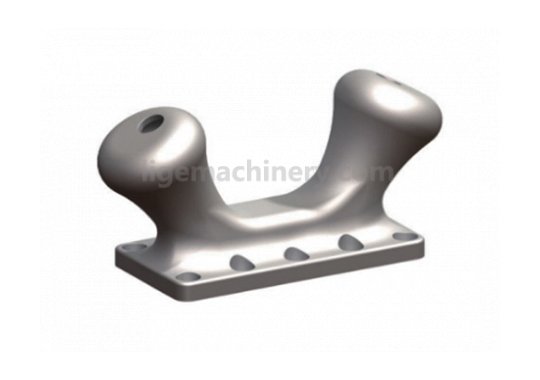 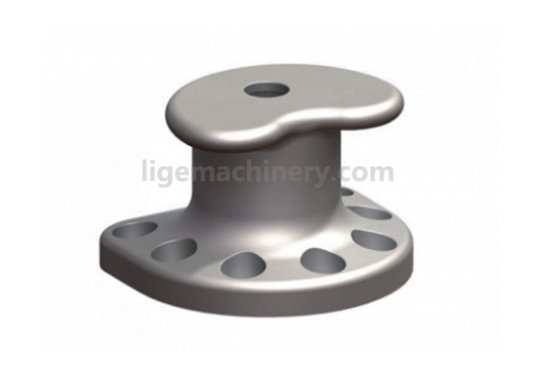 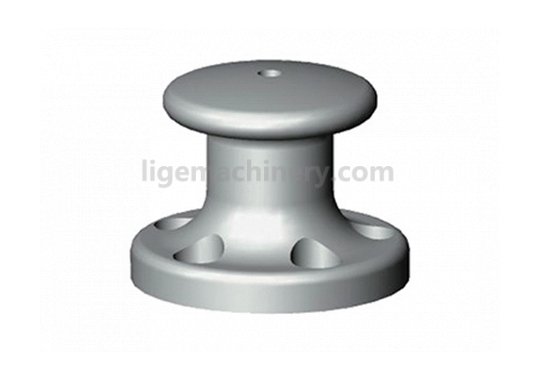 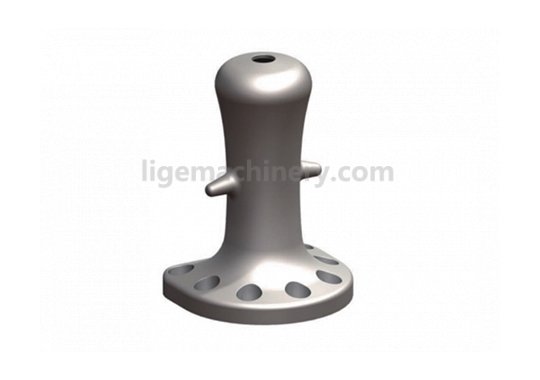 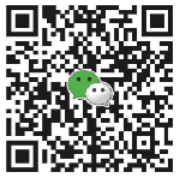